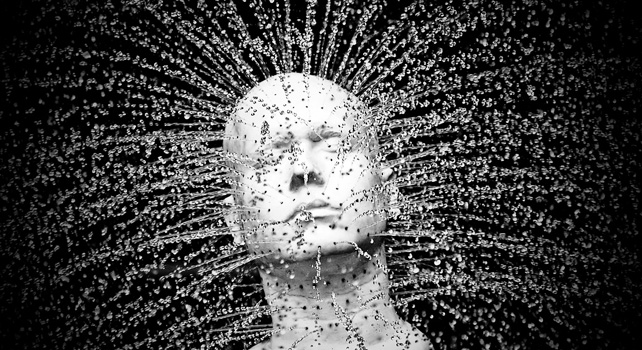 Driving through Maryland horse country about midnight, spring peepers wailed their song loud enough to drown out Marina and the Diamonds.

Same road, five miles later, a dead fox by the road side, its cub caught in our head beams; my daughter said it was eating its mother, I said it was crying.

Number 45 reminds me of Hitler in many ways, though I don’t think 45 is a leader as much as a puppet.

I wonder who really is pulling his strings.

Manipulation comes in so many forms. The most dangerous? Emotional manipulation. A master can blind-side you.

I no longer care about politics in the Ivory Tower. People who play games do so out of insecurity–and fear.

Sometimes I worry about the future, usually at 2 or 3 in the morning. Then I remember–can’t do a damn thing about something that may or may not every happen–and go back to sleep.

So is Mr. Robot. A freaking brilliant show. I love Rami Malek, those eyes brooding from under his hoody. Scary stuff, though it’s probably not so far from reality as we might hope.

The price for Wellbutrin XL (the brand version) has skyrocketed over the past year to over $1,250 per month. Pharmacist’s tip of the day: switch to Wellbutrin IR (the brand version of immediate release) and you will save $1,000 or more. Pharmacist’s tip of the year: Most of the extended-release generic versions of psychiatric meds are crap. If you have to do generic, go with immediate-release. And if you can, always go with brand.

So there’s a vent. What’s on your mind?

I write. I read. I mother. I profess. I give a damn. View all posts by drwasy

I write stories and poems and essays!

Five of my pandemic poems, inspired by obituaries, coming soon! And another grief poem!